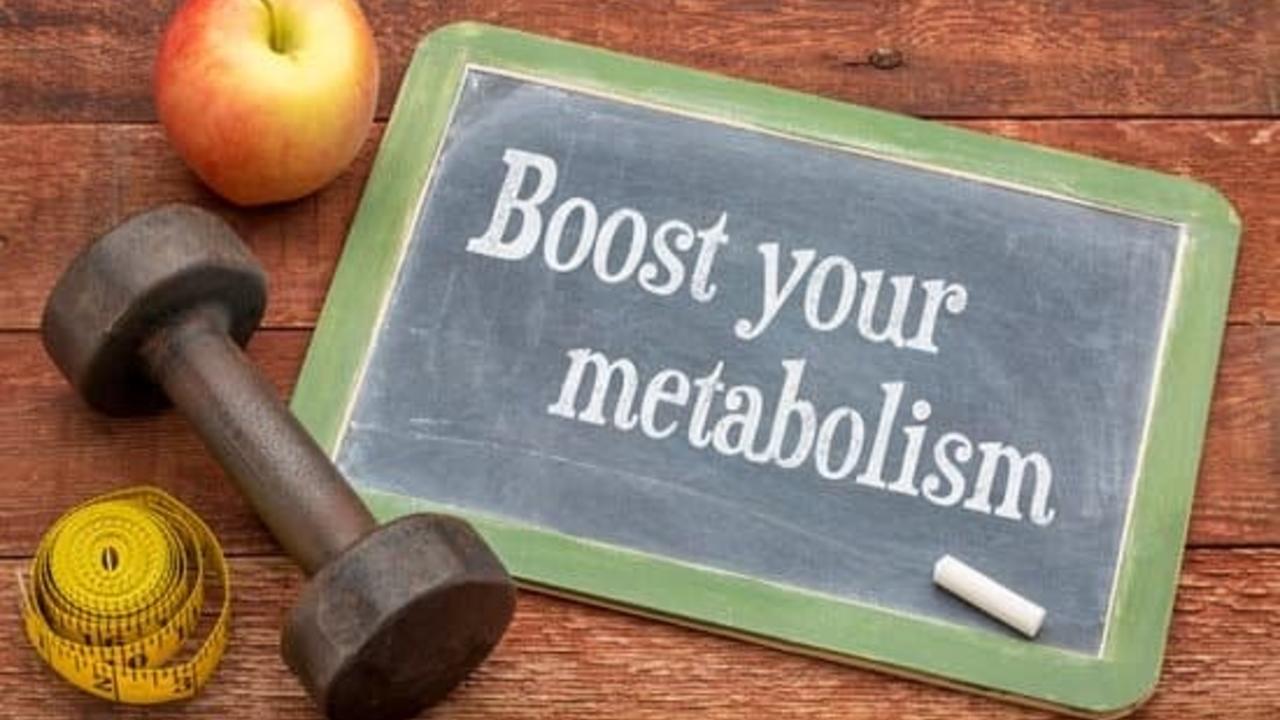 There are proponents of the idea that “a calorie is a calorie.” But beyond the calorie, which is a measure of energy, actually, the amount of energy needed to raise the temperature of one gram of water by one degree (Celsius), is the metabolic value. Metabolism establishes the rate at which we burn calories. Most people “burn” calories at a different rate. There are a few different theories when it comes to foods that can actually support optimal metabolism versus those foods that can sabotage metabolism. The take-home is that some foods stoke the metabolic furnace and some douse the flame. Most people want to stoke the fires and become metabolically efficient. The following foods (including spices and drinks) will help achieve that goal. 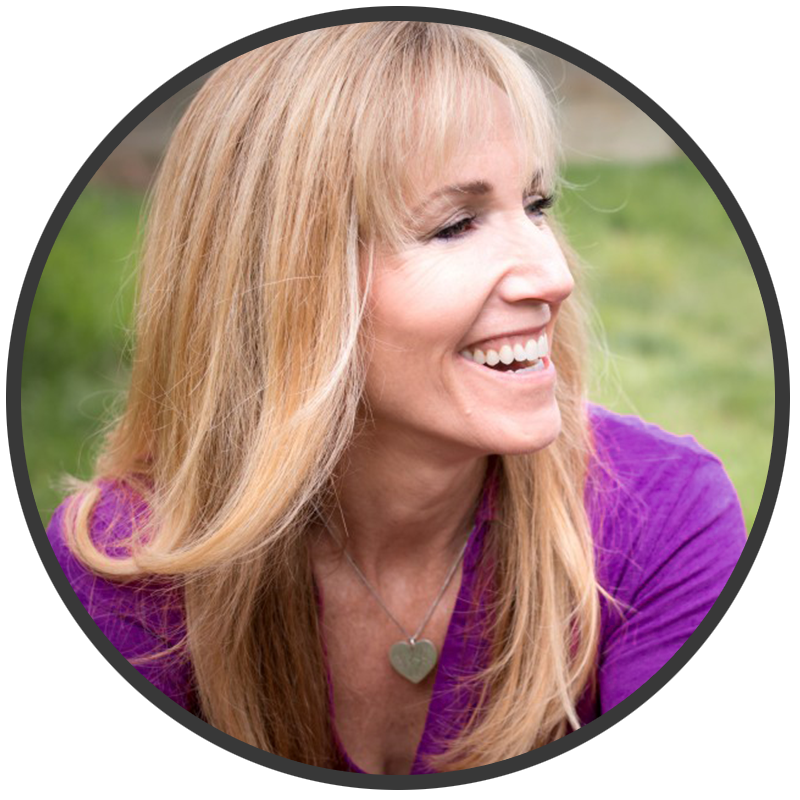 GET OCCASIONAL EMAILS FROM DR. DEBRA

Tips, recipes, motivation and more to live an inspired life. 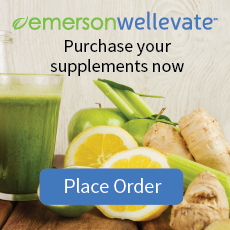 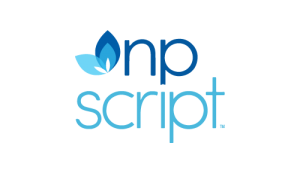 What changes can you make to your life in only 21 days? Download my free menu and eating plan to jumpstart your clean eating habits for a healthier, more vibrant life.

JUST ENTER YOUR DETAILS BELOW